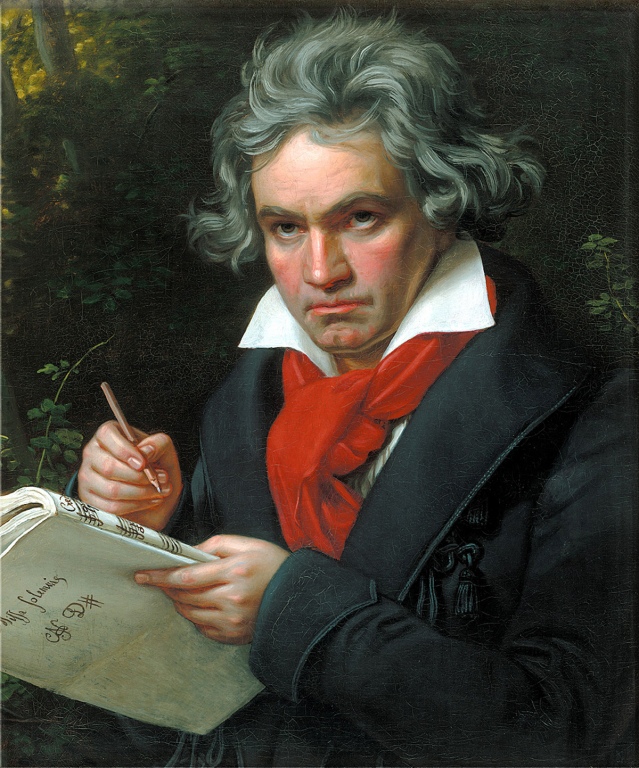 It’s almost impossible to listen to Beethoven’s Ninth Symphony, especially the fourth movement, and not feel happiness — after all, that’s one of the reasons it’s called Ode to Joy!

The 9th has been referenced in popular culture from movies like “A Clockwork Orange” to “Die Hard”, and it actually inspired the size of the modern compact disc (CD). Even more impressive, Beethoven was almost entirely deaf when he composed the 9th; he had been going deaf since composing his infamous Fifth Symphony, so the fact that he got as far as he did was incredible.

If you ever have a chance to see the 9th performed in person, it’s pretty spectacular. In every occasion that I’ve seen it performed, the orchestra had to add extra members, and special rafters were set up for the choral singers (it’s also famous among classical music lovers for being the first major symphony to include a chorus).

Beethoven’s masterpiece is a good example of what can be achieved by someone whose passion for something far exceeds his or her barriers. When Beethoven was going deaf, he didn’t stop composing — he created his best work! His 5th-9th Symphonies are awesome. And his work inspired (and continues to inspire) generations of artists to come. Here’s hoping you’re following your passions with the same vigor… you’re sure to find many odes to joy!