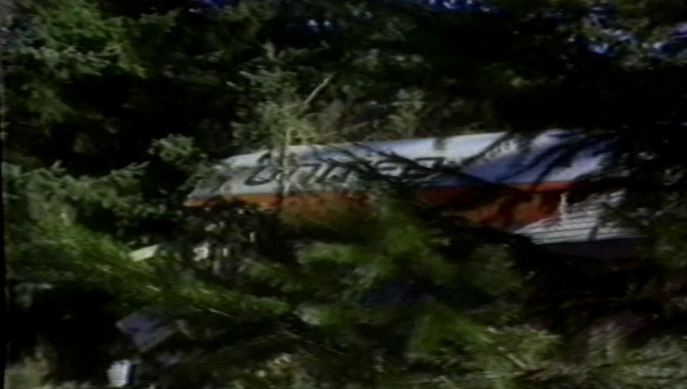 I’m sharing a story with you that I wrote for KOIN 6 — it’s about a United Airlines flight that crashed 40 years ago in the middle of a Portland neighborhood. While there aren’t any memorials or landmarks as a reminder of what happened there, it’s considered to be a watershed moment for safety in the airline industry.

I don’t do much writing these days in my current role, but I felt that it was an important story to tell because of all the lessons learned, including teamwork, leadership, and meaningful change — not just in the airline industry, but in companies around the world. As one author put it, while 10 people died in the tragedy, “the learning opportunity saved many thousands more.”

A special thanks to all the talented KOIN staffers who helped put this story together — further proof of the critical importance of teamwork. 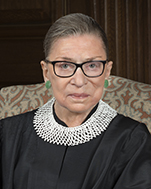 I finally had the opportunity to watch the Ruth Bader Ginsburg documentary “RBG” — and I wanted to share a point that really stuck with me. I also wanted to share support for RBG after her injury this week.

About halfway through the movie, we get a sense of just how challenging it was for RBG as a lawyer (not yet as a SCOTUS justice) to argue cases involving gender rights to a then all-male court. It’s not that the justices necessarily disagreed with her… it’s that they really didn’t seem to know what she was talking about. This was the first time they had heard compelling arguments in favor of gender equality in this way. So in their attempt to understand and argue the cases, they often made comments that seemed degrading and sexist. So how did RBG react? Variety sums it up well from the movie:

“She said, ‘Well, I didn’t get angry. That would be self defeating.’ She understood that the way to make her case was not to get angry but to be smarter…”

Change can be hard, especially enduring change. It’s hard at home, at work — and in this case, the course of American culture. Ginsburg also said in the documentary: “In our society, enduring change happens one step at a time.” Change can’t always happen overnight… it takes time for complex concepts, ideas, and practices to take shape in a way that impacts us all. RBG noted that she felt like a kindergarten teacher during this time in her career; it took a lot of patience and diligence to enact the kind of change she wanted to see in the world.

As a leader, do you find it hard to enact change? When people don’t seem to understand what you’re trying to do, do you ever find yourself getting frustrated or angry? If so, you’ve probably noticed how self-defeating that kind of reaction can be. RBG is a good example of someone who found a way to make change by tailoring her message in a way that helped people to understand her vision and by taking patient, incremental steps to make it happen. A good lesson for leaders in all industries!